Organization Culture and Leadership: The Key Ingredients to Business Success 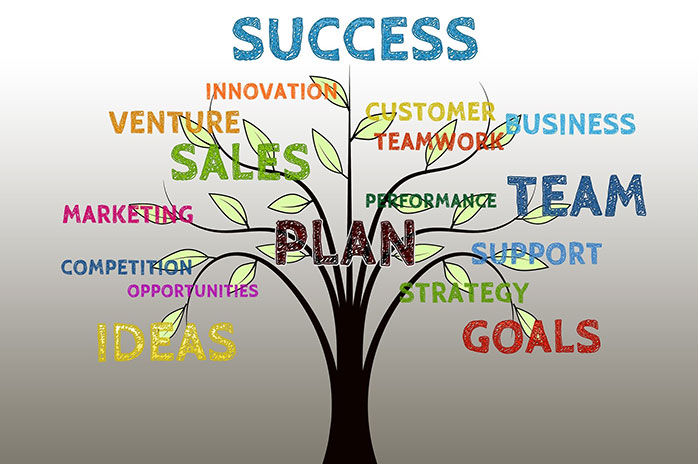 If you fail to plan, you plan to fail. You must have heard this phrase before. It is the truth in its entirety. Business success is not accidental; it is hinged on organization and leadership. These two factors, when mixed, help business progress to an unexpected height. But you may wonder how organizational culture and […]

Coaching vs. Mentoring: Why you Need Both 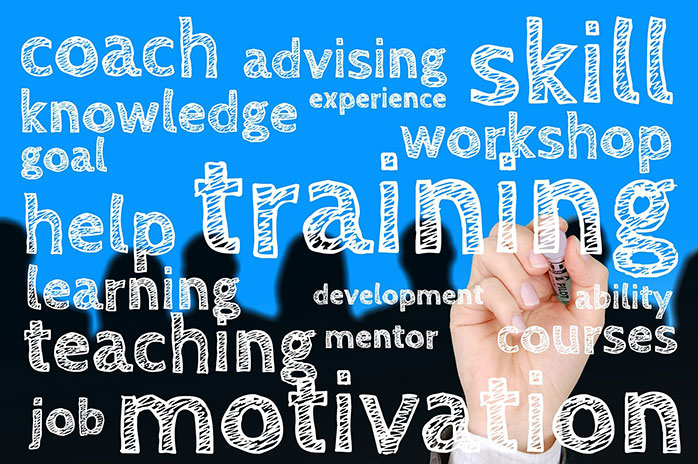 Coaching and Mentoring are two distinct yet similar topics widely discussed. People often ask, ”What distinguishes these concepts”? Although these topics are often intertwined, it is essential to draw the line between the two concepts and clearly define them. The skills needed for both concepts are alike and often serve as tools in development, but […]

Mastering the Art of Leadership: Noteworthy Points Every True Leader Must Know 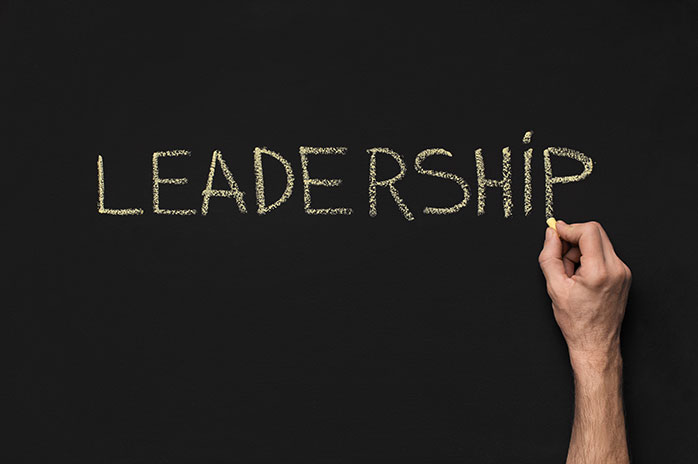 How would you describe a leader? Someone who leads from behind and places others in front when celebrating victory, and when danger looms, takes the front line? If you agree with this, the words of Nelson Mandela will make so much sense to you. He said, “It is better to lead from behind and put […]

How To Be A Confident Leader In Uncertain Situations 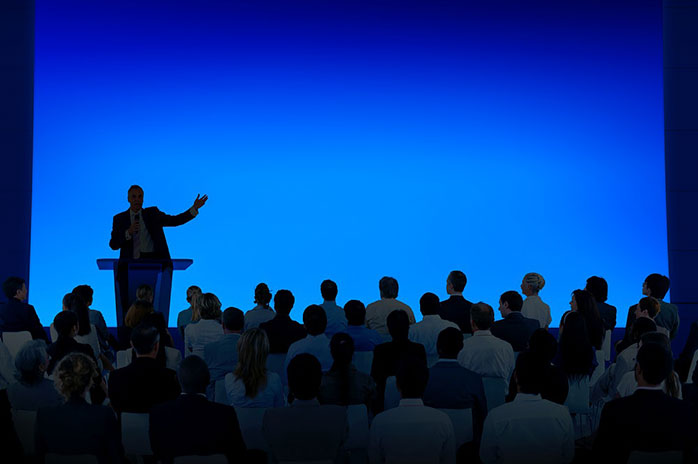 Leadership has been defined as the act of leading a group of people or an organization. This does not sound like the easiest task humans can take. Every leader wants to improve and become a skilled leader, yet, when faced with difficult situations and weighty decisions, many have found it hard to deliver the right […]

A Coach Needs a COACH: The Fundamental Truths Every Coach Must Understand 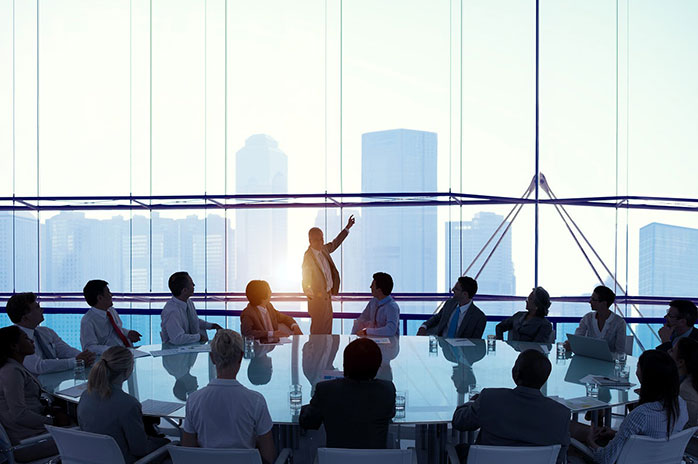 In one of Bill Gates’s famous quotes, he said: “Everyone needs a coach. It doesn’t matter whether you are a basketball player, a tennis player, a gymnast, or a bridge player.” When briefly looked at, one could wonder why a coach who has trained to become a coach, worked so hard to master the art […]

A Coach Needs a “COACH” 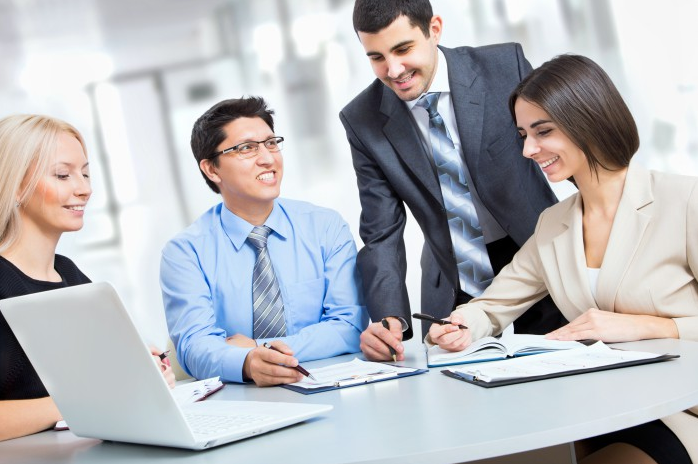 Everyone needs a coach. It doesn’t matter whether you’re a basketball player, a tennis player, a gymnast or a bridge player. – Bill Gates The Head Coach The other day, I had an interesting conversation with one of my employees. Understand that at times, as a leader, you have to reflect on what is occurring […]

One Ingredient That Kills Friendships and Relationships. 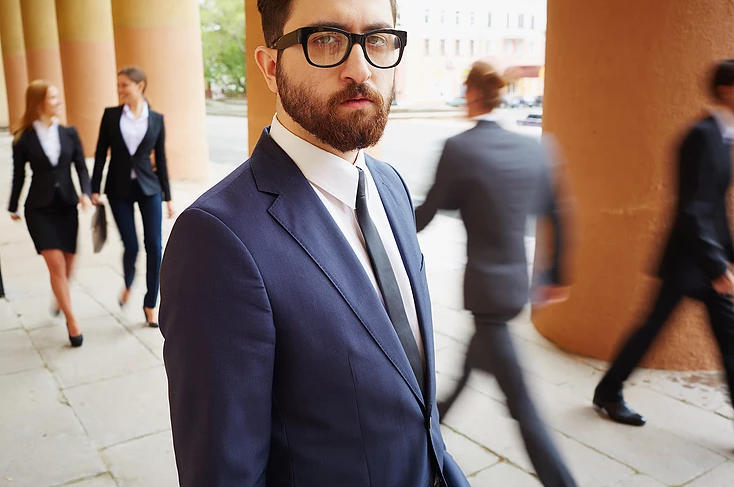 Over the years as I’ve continued to help people in my career, I’ve noticed one element that has a big impact on everybody’s life. It’s one powerful word, one action, one emotion, and one habit that occurs within an individual that can destroy relationships within one minute, even in one heartbeat. This word has been […]